“Hopefully I can motivate kids to go out and try new things. Here I am at sixty-three, in a single engine aircraft, flying around the world. You can go out and do something amazing, too.” -Brian Lloyd, 4 August 2017, Texas, USA.

Brian Llloyd prepares for takeoff in his airplane, Spirit, in early June 2017 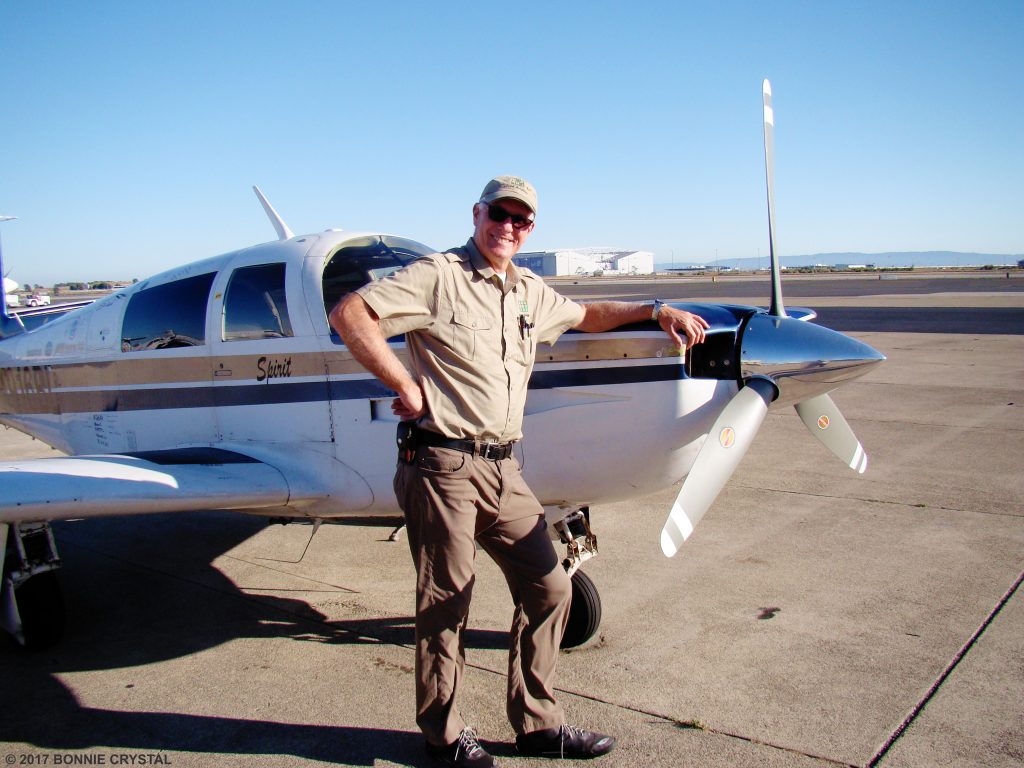 Brian Lloyd with Spirit on the apron of Oakland airport in California, USA, on 31 July 2017 after completing the Historic Earhart Equatorial Route – photo ©2017 Bonnie Crystal

Eighty years ago Amelia Earhart undertook an ambitious and historic flight around the world at the equator, something not previously attempted. That flight stretched the technical limits of aviation and navigation technology of the time. Project Amelia Earhart recreated and commemorated that flight on its 80th anniversary with Brian Lloyd flying his airplane, Spirit on the same route. We chronicled this historic flight and published live information during the flight.

Round The World Flight Itinerary : June-July-August 2017 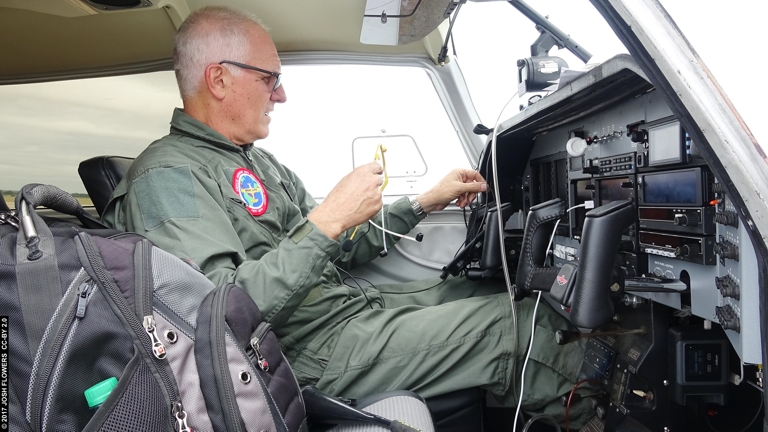 Brian Lloyd prepares for the test flight of the airplane Spirit, on 21 MAY 2017 in Texas USA. Click for higher resolution.

Brian Lloyd Flew Round the World Tracing the Earhart Route

Spring Branch Texas, USA. August 4, 2017 – Brian Lloyd, solo-flying his single-engine aircraft Spirit, landed at Kestrel Air Park today, completing his circumnavigation of the globe. He was accompanied over the last few miles by an escort of pilots in eight planes flying in formation with him. On the ground, a reception and hangar party welcomed him home.

At the celebration, Brian Lloyd said, “How do I say, ‘thank you’ to everyone here and abroad who has helped me along the way on this epic journey? I couldn’t have done this solo flight without the time, effort, and good will of hundreds of people out there around the world.”

He began the round-the-world flight at that same spot on 31 May 2017, then flew to Miami on 1 June to commemorate exactly eighty years since the famous Amelia Earhart flight began. For two months, he followed the historic Earhart equatorial route, stopping at dozens of airports that were once grass and dirt airstrips where Earhart had landed. Some of those airstrips have grown up to become sprawling international airports, while others simply don’t exist anymore, or are in the midst of conflict zones.

Brian Lloyd completed the historic route on 30 July, by landing at Oakland, California, which was Earhart’s unfulfilled final destination. He retraced the steps of Amelia by visiting the historic building at Oakland airport where she had stayed during her original flights.

Brian Lloyd said, “I am driven by the spirit of historic flights. It is important to remember the aviation pioneers like Amelia Earhart, and their contributions to aviation. Their bold actions made today’s air travel possible for all of us.”

Lloyd’s route included an homage overflight of Howland Island, that tiny atoll in Pacific Ocean where the famous flight was mysteriously lost in 1937. He dropped two large pink tropical flowers over the site in memoriam for Earhart and Noonan.

When he reached Hawaii, Brian Lloyd said, “My respect for Amelia Earhart has risen a thousand times now that I have flown 28,000 miles in her shoes. Speeds are comparable, and I have had to deal with the same sort of weather that she did.”

Brian Lloyd is the first solo aviator to complete the historic Earhart equatorial route. Spirit has endured fierce winds, blasting sandstorms, and severe tropical weather along the equator. It has not been an easy flight, due to the long flight hours and complex logistics. On July 14th, Spirit’s engine failed momentarily at 21,000 feet over the Pacific ocean, forcing Brian Lloyd to land in New Zealand for repairs.

Everywhere he went, he invited ground crew and friends to sign the airplane with a marker pen. It became a mission of outreach and goodwill. The plane’s fuselage and wings are now covered in signatures that bear witness to the huge network of support that it takes to fly around the world. At the Amelia Earhart Birthplace Museum in Atchison Kansas, Lloyd was awarded the medal from the Ninety-Nines, the famous international organization of women pilots founded in 1929, of which Amelia Earhart was its first president.

Upon landing in Texas, Brian Lloyd commented, “Hopefully I can motivate kids to go out and try new things. Here I am at sixty-three, in a single engine aircraft, flying around the world. You can go out and do something amazing, too.”

Brian Lloyd’s aircraft, a Mooney M20K 231 with tail number N916BL, is outfitted with 200 gallons of fuel capacity and modern satellite avionics gear, giving it a 3000 mile range. But, like the Earhart’s famous Lockheed Electra plane, there is a High Frequency (HF) radio in Spirit. Brian Lloyd used the HF radio to communicate with hundreds of ham radio operators all over the world while he was in flight, using the callsign “WB6RQN Aeronautical Mobile”.

About: Brian Lloyd, 63, is a pilot, flight instructor, engineer, educator, and radio operator. He lives near San Antonio, Texas, USA. The commemorative flights like Project Amelia Earhart, are co-sponsored by The Classic Aircraft Aviation Museum, a non-profit in Texas, and many other individuals who contribute to support the flights through donations.

See https://www.goo.gl/6qYxqF for a description of the numbers (1 through 31) on Amelia’s route – that are shown on the map. Hovering over the numbers on the tripline.net website, yields pop-up annotations that describe each location. (Scrolling down the page will reveal the full descriptions for those that are too long to fit in the pop-up boxes, as well as for smartphone and tablet users who cannot “hover”.)